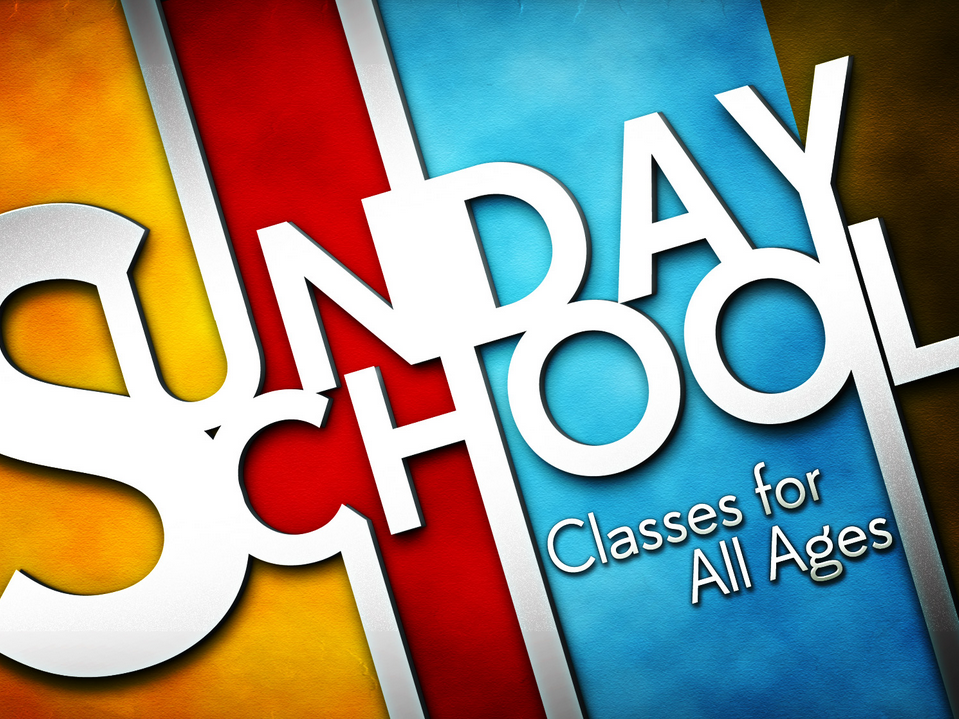 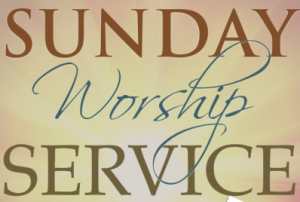 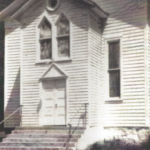 From the early days in 1880 through the turn of the century, the Chantilly Baptist Church built a firm foundation based on the highest biblical ideals and principles—a stance held by the church today. It was in 1880 that Reverend Marshall D. Williams conducted the first service in a “Little Log School House” in Chantilly, Virginia.

The Little Log School House occupied the one-acre of land that was purchased on which to build a church. The price of the land was $100. On July 24, 1887, the cornerstone was laid for the first Chantilly Baptist Church, and the first Church meeting was held in the new church on January 19, 1889. Our Founder, the Reverend Marshall D. Williams, served as Pastor until his illness. A Memorial Service for Reverend Williams was held in September 1925.

In June of 1925, the Installation Service for Reverend Daniel Lomax was held. During Reverend Lomax’s tenure, a member willed the church $500.00 to build a dining room and kitchen. The small white building on the church grounds, the Belle Cook Building, is the original dining hall. Reverend Lomax served faithfully until his death in 1928.

The membership grew steadily. During that time, plans were made to remodel the church, but careful and prayerful consideration regarding the growth of the Church convinced the congregation to build a new edifice.

Reverend Oliver Hall, who served as Pastor from 1928 to 1950, gave money for the first thousand bricks. With the passing of Reverend Hall In 1950, Reverend George W. Martin, of Washington D.C., was called to serve as Pastor from 1950 to 1954.

During this time, the Trustees were authorized to purchase two additional acres of land that was to be used for a new church and parking area. Reverend Robert E. McMorris of Washington, D.C. was installed as the next Pastor in April 1954. 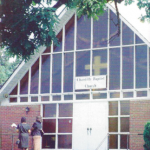 Marking the transition to a new era in the Chantilly Baptist Church history, J. Robert Newman, an architect, designed plans for a new brick edifice – the second church. The cornerstone was laid in 1955, and the edifice was completed in 1957. The mortgage burning ceremony for the church was held eight years later, on Sunday, April 4, 1965.

Reverend Leroy O. Payton of Alexandria, Virginia was called as Pastor in November 1967, and he began his journey with Chantilly Baptist Church in January, 1968.

During this era, Chantilly Baptist Church began to extend its involvement into the community by joining the National Association for the Advancement of Colored People (NAACP) in 1970, and began participating in the Western Fairfax Christian Ministries.

The church underwent many improvements and modernizations including a new addition to the church, which consisted of a furnished kitchen and dining area, a new Pastor’s Study, Officers’ rooms, and restrooms. Improvements also included the addition of a baptismal pool, air conditioning, and a paved parking lot.

The Church grew significantly in membership and in carrying out the work of the Lord. The Board of Christian Education was formed in 1977. Five new choirs were established, and several new committees and ministries, including the Missionaries and the Welcome Committee, were organized during this timeframe.

In October 1993, Reverend Payton, the Deacons, and the Trustees initiated plans for a new church edifice. Following a long illness, the Lord called Reverend Payton home on September 28, 1998.

After a period of mourning, the Church initiated a search for a new pastor. At the conclusion of the search and evaluation process, in October of 2000, Reverend Dr. Jerry L. Bryant was called to serve as Pastor of Chantilly Baptist Church. 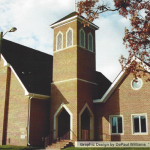 The Chantilly Baptist Church Family, under the pastoral leadership of Reverend Dr. Jerry L. Bryant, strove to make the vision that Reverend Payton had for a new church edifice a reality. The groundbreaking service was held on Saturday, July 20th 2002. In collaboration with the Building Committee, Pastor Bryant presided over the planning and construction of the present church, whose dedication service was held on October 11, 2003.

During this time, Reverend Bryant focused not only on bringing the new church edifice to fruition, but also on ensuring that the congregation received sound biblical preaching, teaching, and evangelism training.

In 2001, Pastor Bryant introduced a formal curriculum of Evangelism training to church members and the community, which is now well recognized in the Northern Virginia area. In June 2003, the first Evangelism class completed its two and one-half year program of study.

Since that time, there have been many graduates from the program, including participants from other area churches. Chantilly added several new ministries during this time: Children’s Church and Teen Church, Audiovisual and Technology ministry and the Culinary and Breakfast ministry.

In 2009, the FAITH ministry (Fine Arts Inspired Through Him) was formed, bringing together the worship arts of drama, dance and mime.

The year 2010 ushered in involvement in global and community outreach, from providing financial support to Haiti through the Habitat for Humanity, to contributing to the missions of the Lott Carey Foundation, to implementing community service projects for youth in the court system.

Chantilly Baptist Church has continued to thrive and grow spiritually under the pastoral leadership of Reverend Bryant. The year 2011 ushered in a significant milestone for Chantilly Baptist with the fulfillment of our mortgage obligation on the new edifice in January. On September 25, 2011 a mortgage burning celebration was held, at which time the steadfast leadership of Pastor Bryant, Trustees and the Mortgage Retirement Fundraising Committee, and faithful stewardship of CBC members was acknowledged for making possible the accomplishment of this goal in eight years.

During this period Chantilly Baptist ministries continued to increase and flourish. A Noon-Day Bible Study was established and is held every Wednesday at 12:30 PM while the sanctuary is open from 11:30 AM-1:30 PM for Meditation and Prayer. A young adult choir, Visions of Zion, was formed and sings on Youth Sunday, the second Sunday of each month.

The Men’s Ministry adopted the name, “CBC Minutemen” and, in the spirit of the historical Minutemen, pledged to be ready for service at a minute’s notice. In this capacity they have provided support to other ministries, while continuing their primary focus on building up men of God through monthly Bible studies, workshops, seminars, and quarterly fellowship activities. The CBC Minutemen also established a mentoring program for boys at CBC. The Women’s Ministry assumed the name, “S.I.S.” (Sisters in Spirit) and later adopted the logo, “SIS U Matter”. S.I.S. established a weekly Prayer Call Line, providing an opportunity for women to pray for and encourage one another.

In 2013 the Missionaries implemented a Tutoring Program for students of all ages, and in the fall of 2014 coordinated the first “Moneyless Fall Festival”. This free event included food, a clothing and household items giveaway, activities for children, and classic car show, as well as evangelism outreach and fellowship with the surrounding community. With Pastor Bryant’s retirement from his position at the United Negro College Fund, Inc., another milestone was reached in Chantilly Baptist history when in 2013 he was established as Chantilly’s first non bi-vocational pastor by providing full support for the pastoral position. A part-time secretarial positon was established to assist the Pastor and church in 2014.

On April 4, 2014 the Deaconess Ministry and Board of Christian Education co-sponsored the first CBC Seder, “Messiah in the Passover”. This service, involving the retelling of the story of the Lord’s liberation of the Israelites from slavery in Egypt, pictures the redemption that Jesus, the Passover Lamb, provided for our sin. The Deaconess Ministry began a mentoring program for teen girls in the church and also successfully mentored one of our young ladies, Kayla Winbush, through the newly formed Divinely Inspired Deborah Debutante Program, a Northern Virginia-wide program organized by the Mount Olive Baptist Church in Centreville, VA. Finally, during this five year period, several of our noted and beloved members passed, leaving a legacy of Gospel service and dedication to the Great Commission in Matthew 28: 19-20.

Indeed, our church has been blessed, and we thank God for our forefathers who paved the way for us through prayer and faith. God has been with Chantilly Baptist Church through the past 135 years, and will be, as we continue to walk by faith.